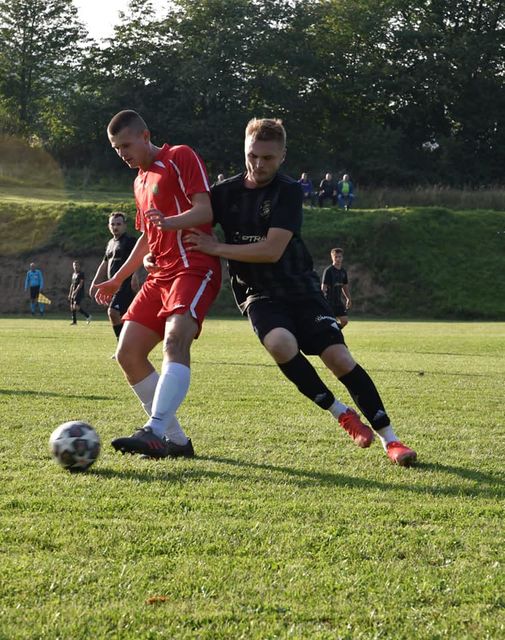 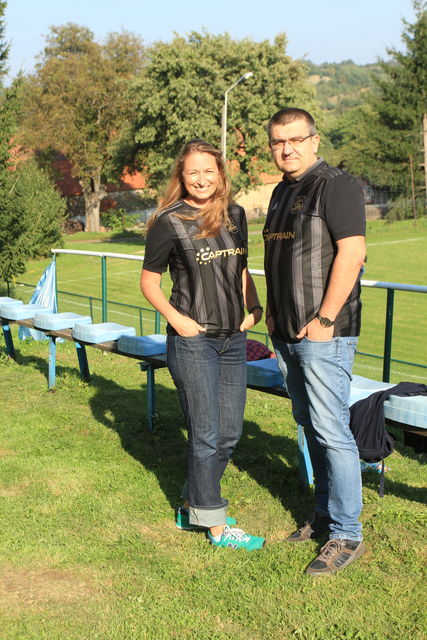 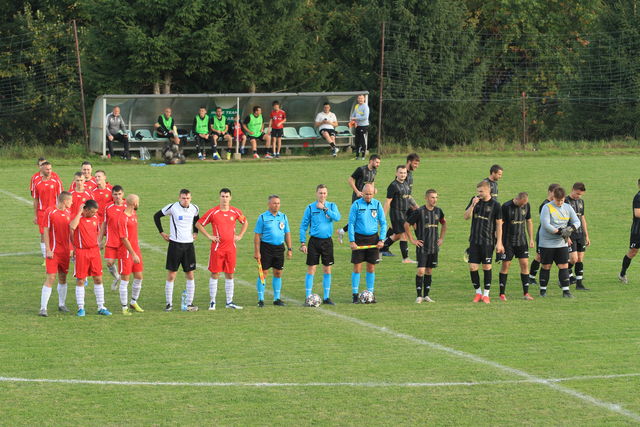 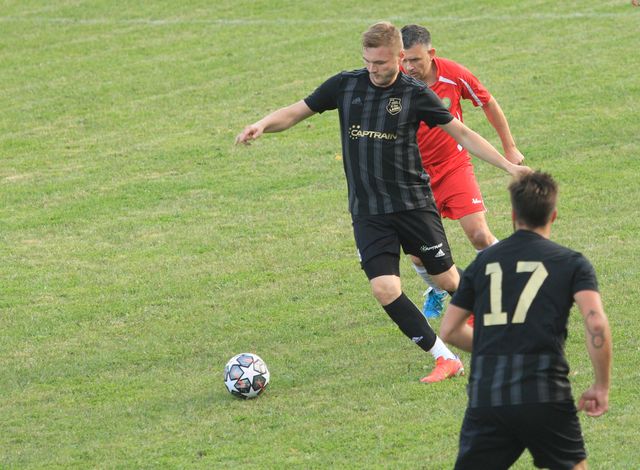 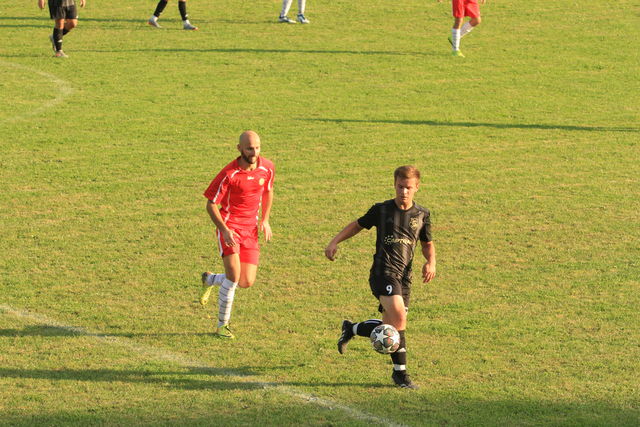 The football team of Kłos Laski was reactivated after 4 years and entered the Class B competition. It is a local team from Lower Silesia, consisting of the inhabitants of Laski and the surrounding villages, including an employee of our company.

Kłos players report:
"In the first season after reactivation, the team took 3rd place in the ranking table. Unfortunately, due to the pandemic season, we were unable to make up for 1 point of loss and advance to a higher league. For the next season, our goal was solely to be promoted to Class A, allowing us to represent Captrain more globally. This was done in the 2020/2021 season. Kłos Laski has returned to A class pitches after 16 years. Rejuvenated, led by a qualified coach with a UEFA PRO license, today it is slowly becoming a showcase of the Złoty Stok commune and the Ząbkowice district."

We are pleased to hear from the players that it would not have been possible to achieve success without the support of Captrain Polska. The quality of the equipment is of great importance for training and professional footbal kits help to keep the team morale high and mobilise the players to fight for victory.
As the main sponsor of Kłos Laski, we invite you to see the matches of the team and to like the Facebook profile, where you can follow the match results, watch photo and video reports of team's efforts.